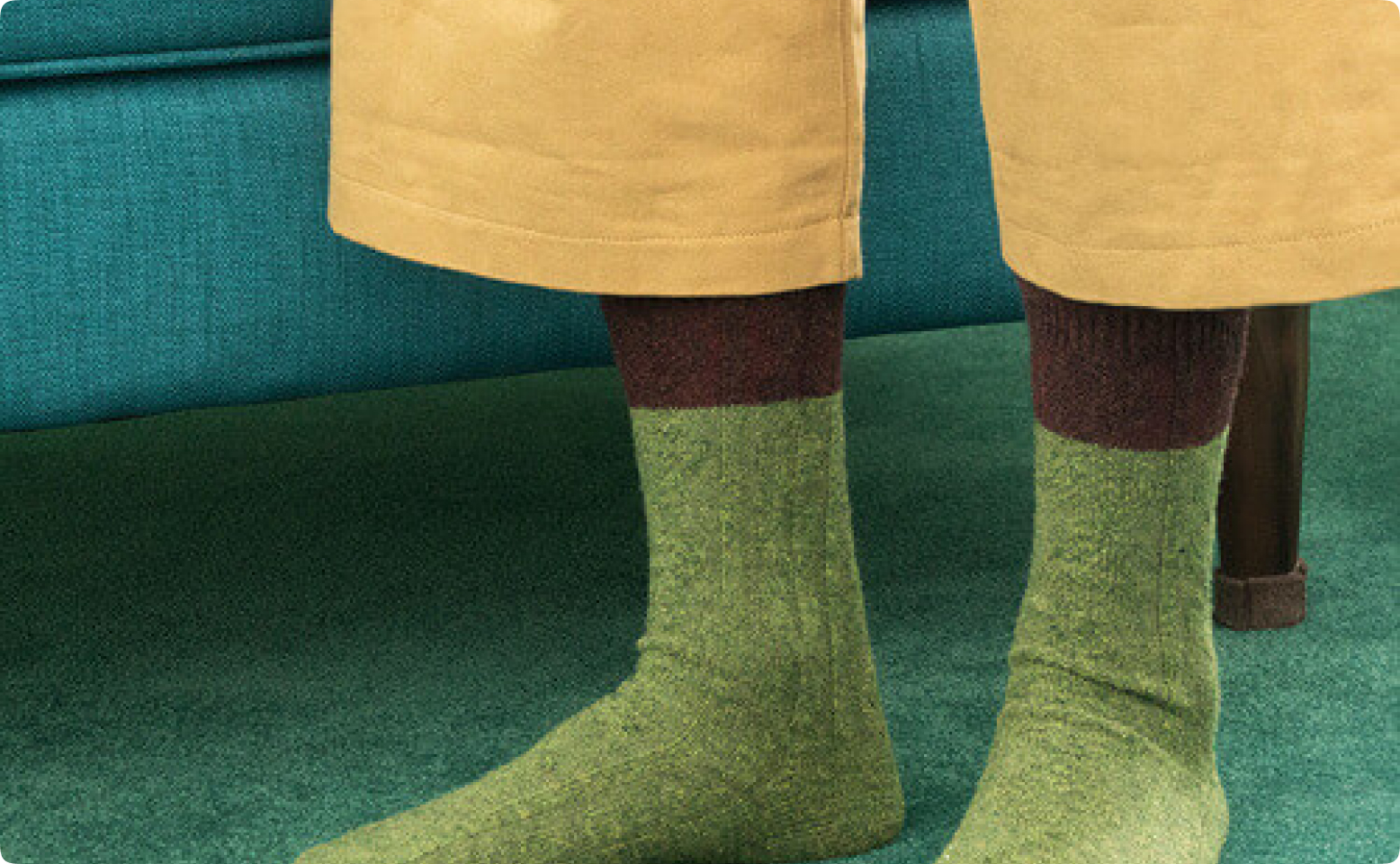 As marketers, looking at past successful campaigns is an integral part of staying ahead of the trends and gaining inspiration from new strategies. If you’ve ever looked at noteworthy brand case studies, you’ve surely seen mentions of New York men’s razor company Harry’s. So what makes Harry’s so noteworthy and how did the brand go from the new kid on the block to a multi-million dollar company in a matter of months?

Harry’s was formed in 2012 by Andy Katz-Mayfield and Jeff Raider with the goal to create a high-quality razor experience, without the exorbitant costs associated with the majority of existing players in the industry. With the increasing success of (predominantly) mail-in product services like Warby Parker and MeUndies, the duo knew they wanted to incorporate this business model within the shaving world (while producing a product that differs in quality from the likes of Dollar Shave Club). Andy and Jeff then set out to work out product production logistics and found the ideal existing high-quality razor factory all the way in Germany (which they eventually fully purchased after a few years). The factory, currently consisting of over 600 German engineers, designers, and production workers, was able to deliver the exact top-notch product that the duo was looking for.

Once the main business and production plan was set in motion, it was time to deliver a pre-launch strategy that would set the basis for the company’s success. Below, we highlight the different factors that turned the little startup into an industry giant.

The Power of Storytelling

Storytelling is a vital yet often underused aspect of marketing, and one that really helped cement Harry’s as the powerhouse it’s become. The brand had a tough feat ahead of them, trying to go head-to-head with Gillette, which at the time owned 70% of the market for razors. Everyone loves a good underdog story, and Harry’s capitalized on this fact by branding themselves as the new kids on the block that could take on the giant. A true David vs Goliath story, rebels going head-to-head with the empire, they created the perfect rootable product. Harry’s was designed to free the market from paying a ludicrous amount of money on shaving equipment, while still offering a high-quality product that couldn’t compare to Gillette’s cheaper alternatives.

Not only were the ads successful, but Harry’s took it a step further and created an entire landing page comparing the two products and highlighting the benefits of their brand. This included everything from category breakdowns to screenshots of tweets from real customers confirming the opposite of Gillette’s claims, and switching from the giant in favor of Harry’s.

This website uses cookies so that we can provide you with the best user experience possible. Cookie information is stored in your browser and performs functions such as recognising you when you return to our website and helping our team to understand which sections of the website you find most interesting and useful.

Strictly Necessary Cookie should be enabled at all times so that we can save your preferences for cookie settings.

If you disable this cookie, we will not be able to save your preferences. This means that every time you visit this website you will need to enable or disable cookies again.